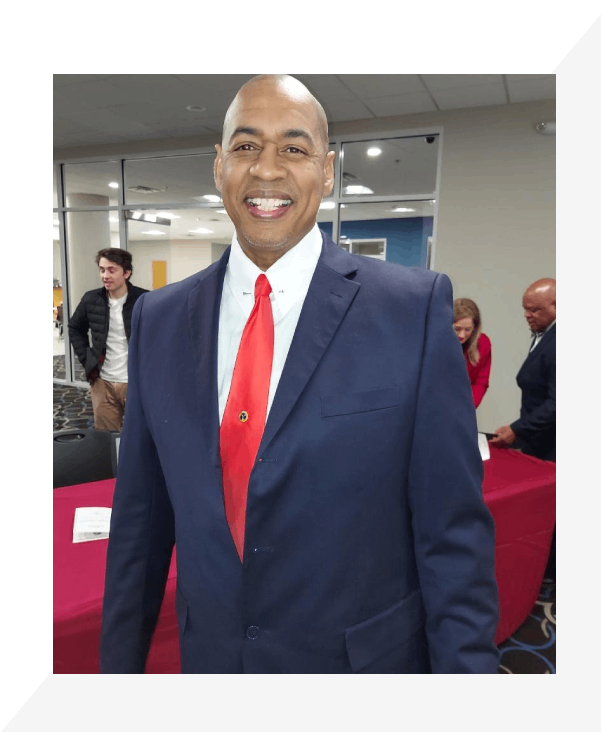 Landry Simmons Jr is uniquely capable of bringing a brighter and positive future for all Ohioans. He has infinite knowledge of listening to the community and solving critical problems. This devotion will only continue as Landry seeks election as an Ohio State Senator. Aside from his ample experience in Law Enforcement, Landry Simmons Jr is also a disabled military veteran. In 2016 Landry M. Simmons Jr made his first political venture through seeking and achieving election as a member of the Cuyahoga County Party 11-B Committee. This small taste of political activism soon led Landry M. Simmons Jr to seriously consider and ultimately commit himself to an Ohio Senate campaign.

After years of activism and participation in the Cuyahoga County political and social landscape, Landry M. Simmons Jr is ready to represent the great people of this State of Ohio and district. Law and Order must be re-established as the primary path for individual success. Landry M. Simmons Jr will provide the best constituent services by working with local, state, and federal agencies. Our objective is to listen to your concerns and understand the challenges you face every day. Landry Simmons Jr as your state senator is to be your VOICE, ADVOCATE, RISK-TAKER, and NEGOTIATOR in the legislative process.

Landry Simmons Jr. is an advocate for Pro-Life and believes every life is a blessing. 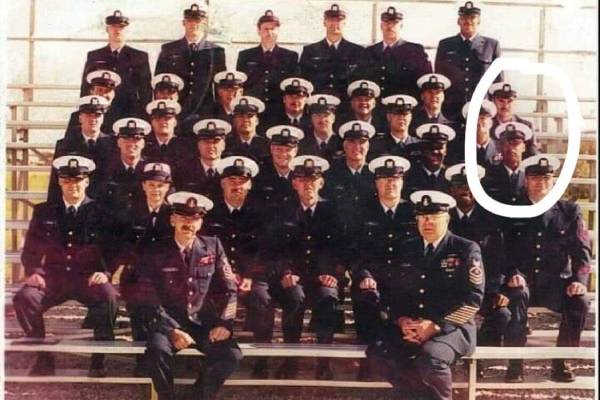 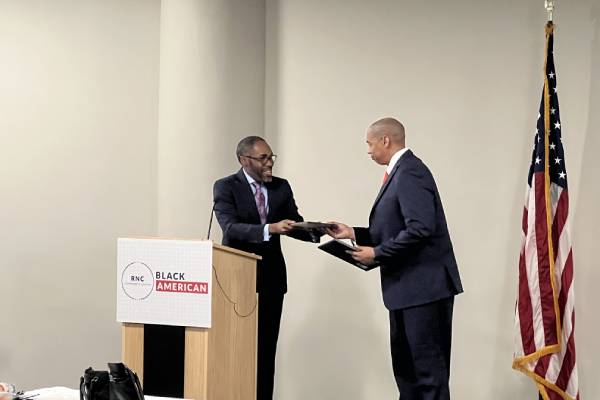 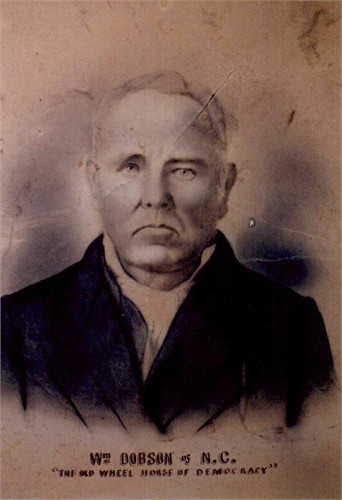 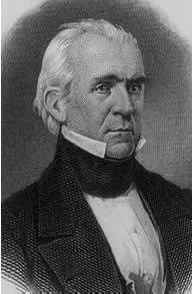